Sometimes you just gotta be a little bad. This amazing crispy cinnamon raisin french toast has it all. Crispy outer edges melt into a rich cinnamon ribbon of flavor in your mouth with an added pop of sweetness from the raisins. It's amazing. 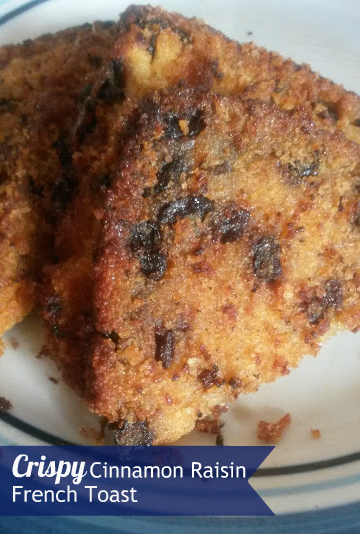 When I served this I heard a lot of mmm's. Mmm's are a really good sign.

Break out the skillet and eggs and let's get cooking. It's time to eat! 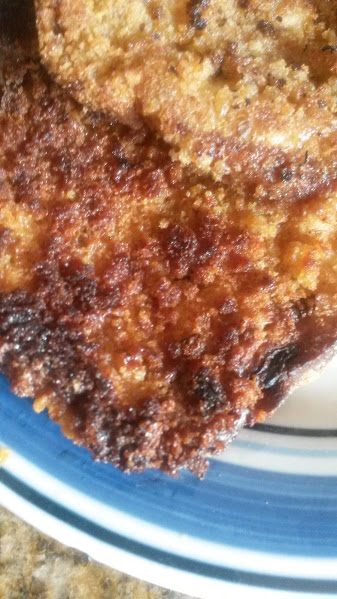 This is a fantastic Sunday breakfast idea that is sure to be a crowd pleaser.

Oh, and your welcome. I also made it gluten free and dairy free. (Hey! I wanted a bite too!)

Recipe adapted from The Pioneer Woman