There are some things in our marriage that I will never be able to relate with my husband on. Panic attacks from low blood sugars from his Type 1 diabetes would be one of them.

Everything was great. We got home from our family reunion and crossed fingers that the little bug that went around with the littlest kids was over. We got home Sunday and Monday morning my husband kissed me good bye and left for work. I could vaguely remember what he said to me--something about it being a hot one and he wasn't looking forward to working in the heat all day. It's those thoughts you think leave your mind as you wrestle making kids breakfast's and their demands coupled with that millisecond of time you have to randomly throw in a kiss goodbye. Until something serious happens and that millisecond of time becomes one of the first memories that comes back to flood your thoughts as you try to fit those remaining puzzle pieces back together with doctors, nurses and other staff members. 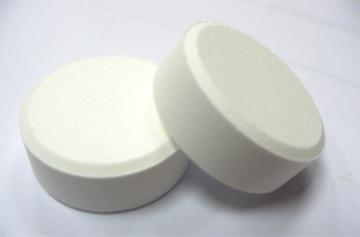 He got home later that day and said he wasn't feeling well. Honestly, I knew it would happen. I thought he was just a little dehydrated. 'He'll be better by morning,' I thought. Because really, isn't he always when he is like this?

'He is,' I kept telling myself as the next couple of hours flew by in a blur of dinner time, getting kids ready for bed, keeping them entertained and walking dogs. Periodically I would run downstairs to our master bedroom to check on him.

"Do you need anything?" I would ask.

"No, just think I'm not having a good night."

Two hours after disconnecting his pump, he still couldn't keep his blood sugars at a normal level. The numbers wouldn't budge. Stuck in the 50's and 60's. He was still coherent, but now he was getting a little panicked.

"I'm just taking the dogs and kids for a walk," I heard myself saying. "We'll be gone for twenty minutes tops. Anything I can do?"

"No, no. I think I'm feeling a little bit better."

Forty five minutes later--who was I kidding? A mile and a half with kids is a torture session!!, a dog that ran off her leash when one of my kids let go of the leash to allow our dog to say hello to another dog (they ended up playing chase together across the park), an irrate dog owner, one of my older kids running after the dogs while I tried to calm  and carry  a  now screaming three year old across the park and the last half mile home with the dog (now) on a leash and my three year old's scooter in hand.  And don't forget chasing down my other older kids across the park to tell them it was time to go home--they were still off dog hunting but got side tracked by friends he ran into. And swings. All the while with the dog owner continuing to be upset at me and yell at me about how my dog should be on a  leash (but his didn't even have one on). I didn't even bother to apologize. I couldn't get a word in. I was worried, I was exhausted after a long weekend, several nights of being up with sick kids and a day of trying to cram in laundry, errands and other post vacation needs. I was embarrassed and feeling guilty over my dog running after his dog and I just felt sick.  But we finally made it home. I wanted to come home and cry but all I heard was an irritable silence from downstairs. No typical "hello!!!" echoing from downstairs as our massively loud entourage made it's way back inside. I ran downstairs and saw my husband with the typical low blood sugar sweat lines. The sweat that doesn't drip. The sweat that just beads up around his forehead and stays there.

He relayed to me how panicked he was feeling and asked me to run to the store for glucose tabs. So I did. By the time I got home he was having a full on panic attack. "I just can't get the numbers to rise. I'm trying everything!"

He ate half a container (the BIG container) of glucagon tabs but still nothing. The numbers weren't going up at all an hour later. His pump had been off for four hours by this point, he'd eaten and then he started throwing up. This time he asked to go to the emergency room. While he sat in a daze on the couch I started calling. By this time my built in at home babysitter had gone to bed, exhausted after a week of late nights and long days with her cousins. I called over some neighbors and we left to the hospital. 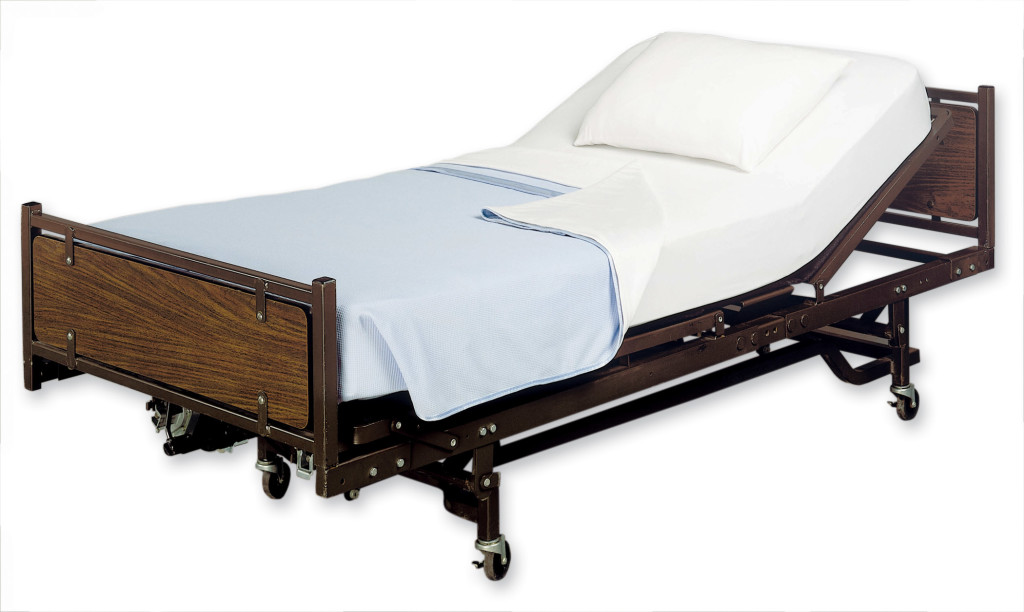 It's always a relief once I get there. I know the hospital like the back of my hand. I worked there for many years. It was a second home. It has a routine. It has order and most of all it gives me the much needed break I need. I know when I get home it will be hourly blood sugar checks, waking him up to eat, checking on him frequently to make sure he's okay. There, I get to let someone else do it. I still have to worry, but I have a call light. At home, there isn't one of those. I can't push a button and have help arrive when I'm too exhausted to go any longer. I just have to keep going. For the kids. For him.

We spent several hours in the emergency room, pumping him full of sugar IV's. His numbers stabilized, but wouldn't stay. He continued to violently throw up and they made the decision to admit him. He now tells me he doesn't remember anything about the incident except that awful feeling before he left to the emergency room--that feeling like he couldn't control his blood sugars. The awful panic attack that his blood sugar wouldn't go up.

I went home and relieved our babysitters and tried unsuccessfully for several hours to sleep on the couch. I knew I had to be back early in the morning to catch the doctor for rounds. But he doesn't remember the doctor and I talking the game plan for the day, talking mild ketoacidosis after his blood sugars went from finally getting to normal range to skyrocketing, the magnesium he would need to combat that, the planned trip home for dinner time. He doesn't remember the countless texts to family members, calls to coworkers, answering messages from friends. He doesn't remember the trip home from the hospital or the several days afterwards as he slept as his body recovered. He doesn't remember the continued sleepless nights on my part, the kids worried looks, or the constant frown of worry etched on my face as his blood sugars rollercoastered as his body tried to continue to stabilize itself.

It's those moments that are so frustrating yet teach me so much. I never complain because I never hear him complain. I might complain that I am exhausted (okay I totally do that after several days of no sleep) but I never complain about having to care for him or care for him when his diabetes gets the best of him. (Thankfully it only happens every several years when a  hiccup like this happens). I am mostly grateful for the technology that allows him to return home to us so quickly, for the lessons that these moments teach us and our children and the way that someone greater than me is able to carry me through and give me the strength that I need to continue on for days. I can't teach my kids lessons of compassion and service and love--they live it in these moments. I can't teach those lessons of what it is like to carry another's burdens--i live it and my kids see the way that I serve and love their Dad and carry his burdens if for only a brief period of time. I find it interesting as time goes on that we can't imagine our lives without diabetes. It's been such a part of our marriage. There are times when we don't even think about it, and others like this that it comes in with guns blazing to remind us it's there.