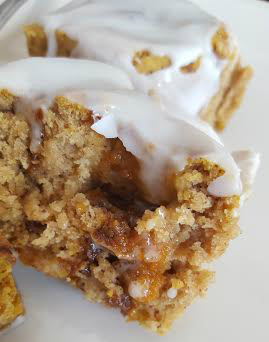 The pumpkin is subtle yet noticeable. Which I like. This time of year, you better notice some pumpkin flavor. The spices tie the pumpkin flavor together and make for one incredible tasting breakfast indulgence.

Since it's only me that eats gluten free, I made up a batch and froze the rest for another day. Okay, I enjoyed them for a week straight and never got tired of them.

As you can see. 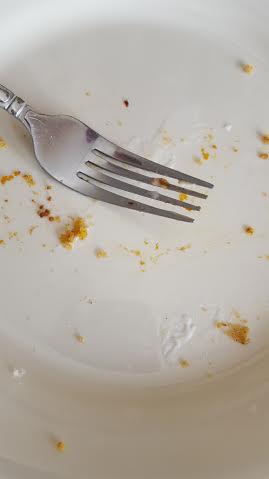