We love barbeque sauce. But have you ever been to the store and tried to find a bbq sauce that didn't have corn syrup in it? 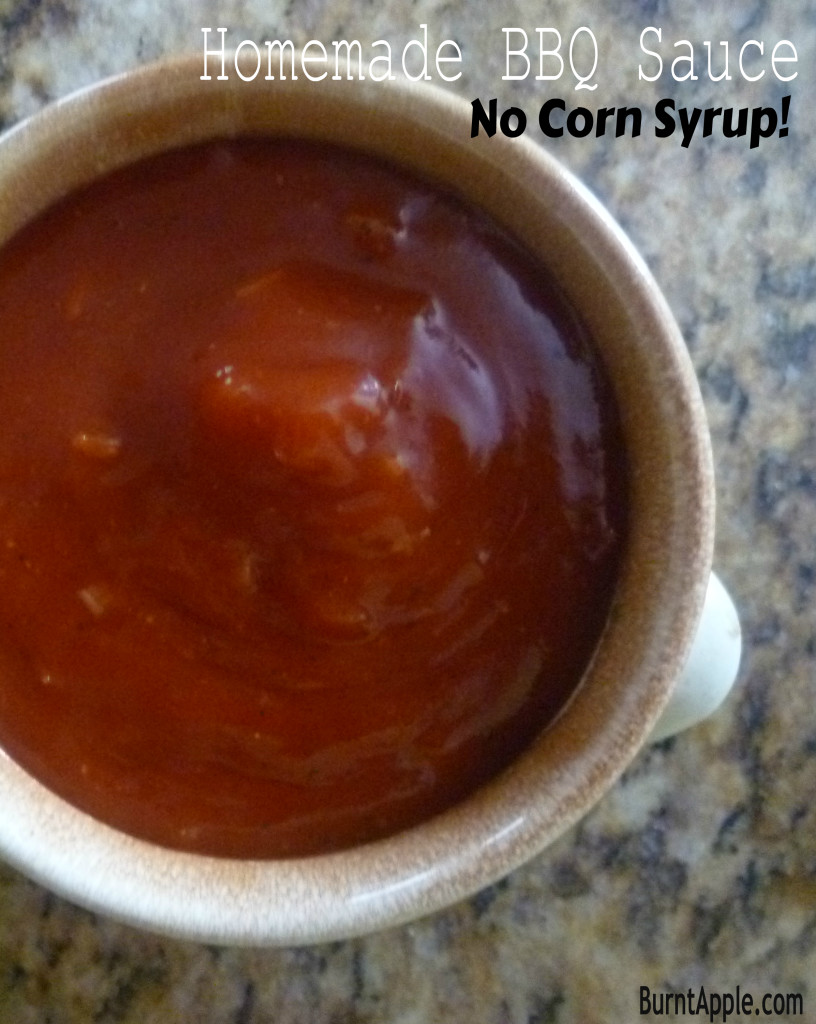 A few months ago I came across a recipe for homemade barbeque sauce. It didn't have corn syrup in it, but promised that it would taste just as good. I tried it out and since have tried it in several different recipes from BBQ chicken pizza to drumsticks to pulled pork  to slathering a chicken breast in it and serving it for dinner.

It earns rave reviews from the troops every time I made it. 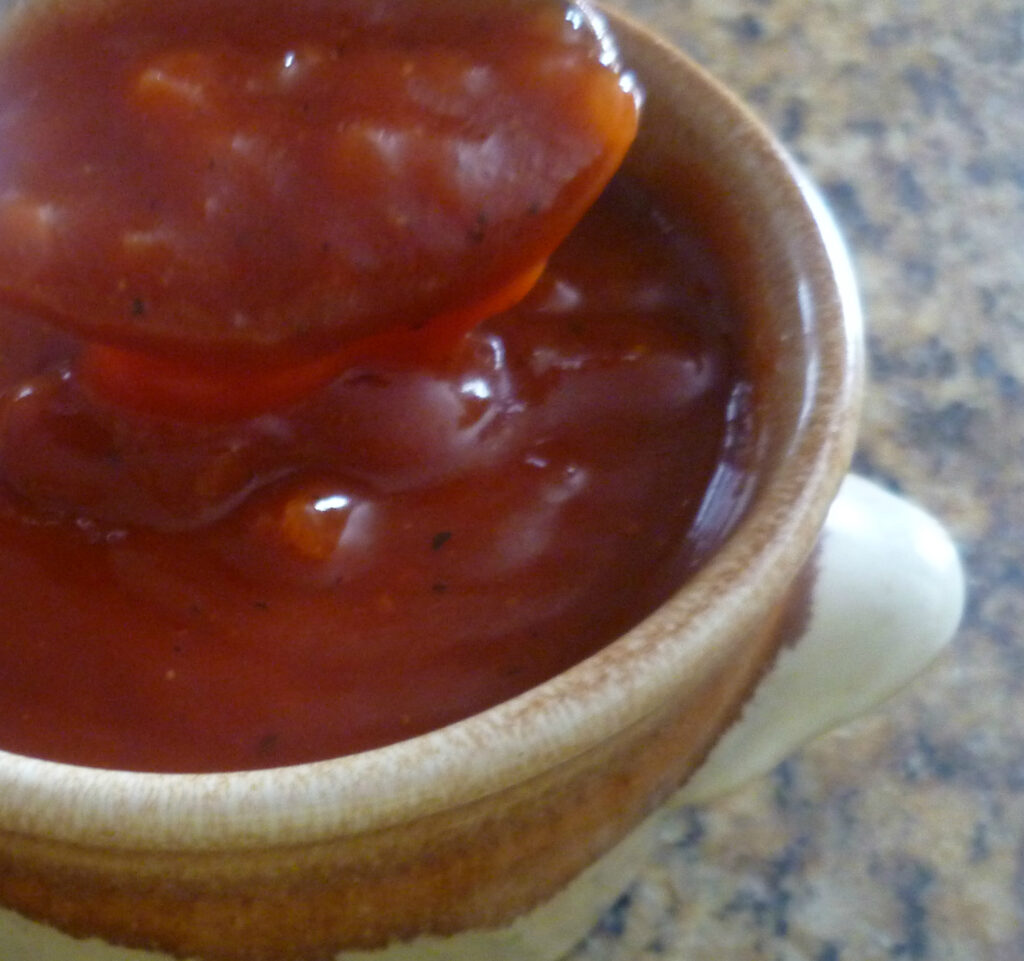 Since I've made it in so many different recipes now, I decided to share. The recipe, not the food although if there was a way to do that I totally would.

With the Superbowl, March Madness, the NBA Finals, the World Cup, and summer coming up, you will need to have this incredibly good barbeque sauce recipe on hand.

*Yes, you can use substitutions for the sugar. Please note that alternative sugars (other than coconut sugar) have not been tested with this recipe and may change the texture or consistency of the sauce once heated. Coconut sugar substituted well in this recipe. * This recipe yields approximately 2 cup. To store, cool to room temperature and then store in an airtight container in the fridge for up to one week or in the freezer for up to three months. I recommend freezing the sauce in ice cube trays (or in premeasured portions) for easier use in recipes. Approximately 12 ice cubes=1 cup of sauce. I typically use 1-2 ice cubes for one chicken breast. Thaw before use.