This week has flown by and I had this post started on Monday but unfortunately it sat in the "draft" pile for the better part of the week. 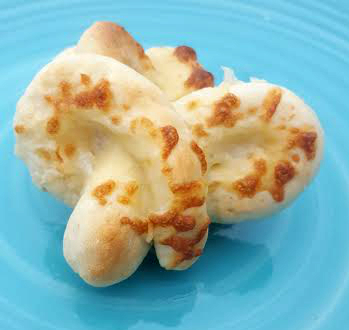 There have been huge school projects due, an important meeting to attend to and lot's of stuff due for the kids schools. I will say this week the teenager is the hardest because they seem to throw lot's of wrenches into your week. Like the night that she "forgot" she had to read the entire book of "Pride and Prejudice" and write a paper on it in less than 24 hours. Or the reminder that I was signed up (by her) for play practice treats. I got the notice at 1:00PM and had to get them to her by 2:30PM that day. And then she stubbornly has been avoiding her laundry even though I've gently reminded her throughout the week. In fact, all she had to do was throw her laundry into the washer and dryer and then be on her way. Instead she avoided doing her laundry and decided she would "just bring it to Dad's and do it" while she's there this weekend since she's now desperately needing laundry and been wearing dirty clothes. She's opting to HAUL IT THREE STORIES UP THE STAIRS instead of THROWING IT IN THE WASHER DOWNSTAIRS while she's doing homework here. TEENAGERS!!! I often have to remind myself that her brain is not yet fully developed. I've said that about 100 million times this week to myself in my head I love all my kiddos a ton but she is hilarious this week. 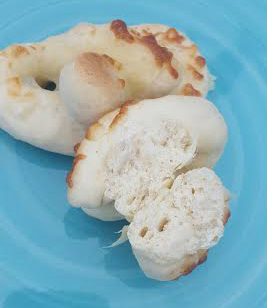 With my time being so limited this week, school lunches have been very difficult to make. These under an hour asiago cheese pretzels were on the menu. I'll freeze a drink and then put these, a cheese stick and some veggies and fruit into the kids school lunches and they love it!