Sundays on the orthopedic and neurology floor I worked on always brought out the Sunday obituaries. What I always found interesting is that those who were in their 50's-60's seemed to always post their death as heart attack, cancer or some other disease.

I never thought that one day it would be my Dad's obituary I'd be viewing at that age, although I kind of knew it would be. 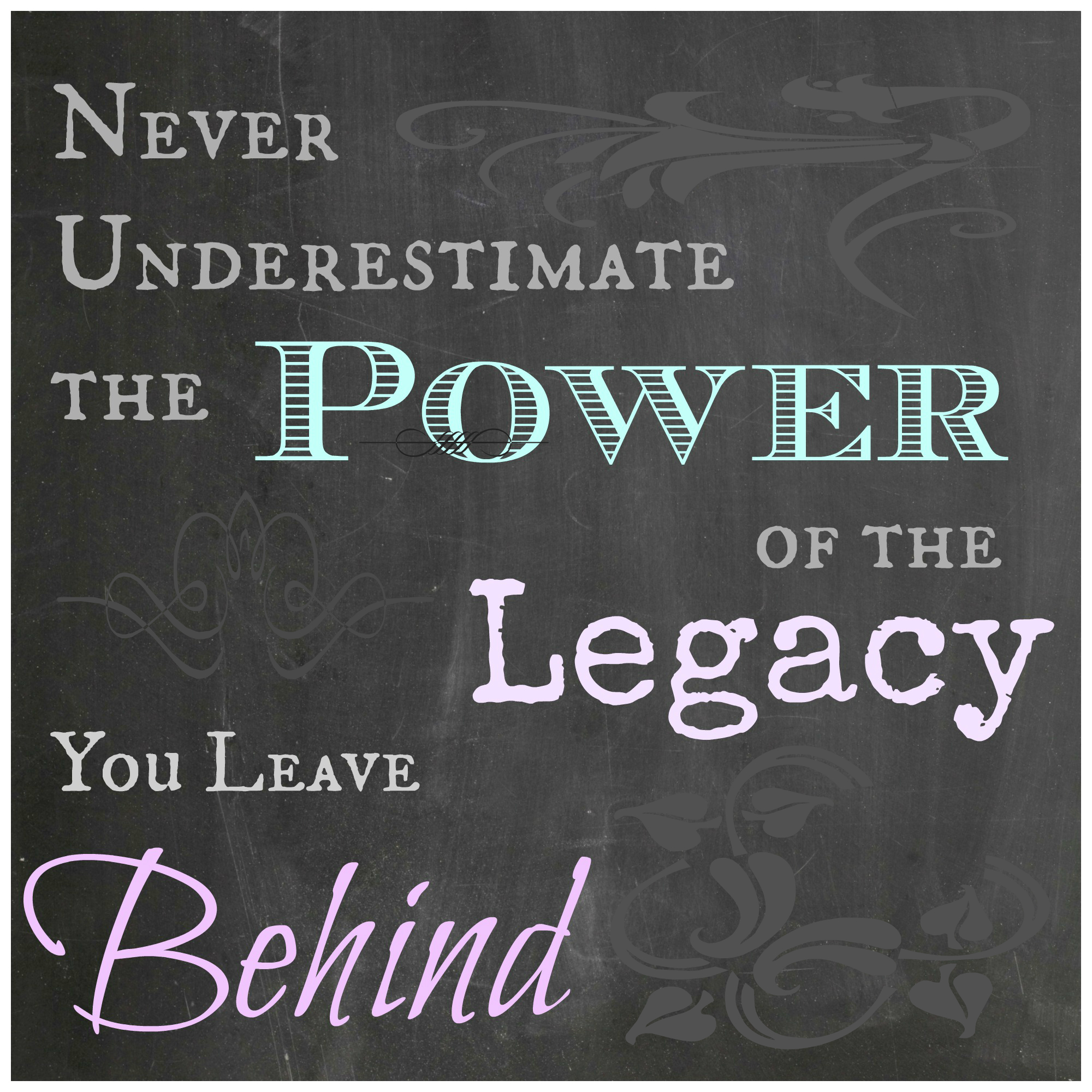 When my Dad was in his 50's he had a massive heart attack. He was told that he had a few years at the most. His kidneys were left functioning at 30% and the front of his heart at 15%. Most people would've stopped but he kept on going. He lived for ten years and worked, traveled, and became the grandfather to five grandchildren in that time.

When he died I was sad. I was Daddy's girl growing up. I remember just missing our weekly phone calls. Before he hung up he would always say, "I'm proud of you. Keep up the good work." I miss that, even to this day. It's to the point that I have moments I forget what his voice sounded like. As my Mom decided over the spring that she was ready to bury his ashes a year and half after his death I struggled with what to say at his memorial. I felt that the first funeral was my chance to remember my Dad and say goodbye. I didn't know what to say at his second memorial. The past year sucked--it was hard, there are so many emotions that you go through the first year and I didn't like having to rehash old wounds. I'm a move forward and ahead kind of person. I actually didn't know what say at the memorial until the day before I left for California to bury his ashes.

I remember clearly running the morning before I left. It was beautiful as the sun peeked through the rays of clouds and up and over the mountains. Towards the end of my run the phrase came to mind "never underestimate the power of the legacy you leave behind."

I don't know if it was something that I had heard before somewhere (so excuse me if I borrowed it) but I felt that it was the direction I needed to go when I talked. I didn't feel I needed to remember him again and share the same stories. I felt that I wanted to share more about moving forward and moving past the first year. How do you get over one of the hardest things you've had to face? Loosing a grandparent is tough but loosing your parent at a young age is even harder.

When we die, what's the one thing that we want to leave behind with the people we love? Obviously we want to be remembered. We want to know that our time here on earth meant something not only to us but to those we loved. Really, we want to know that we will be remembered. We want to know that we made an impact. That the trials, sweat and tears we went through for so many years made in impact, no matter how small of an impact that was. Sure most of us won't have a television documentary written about us, be placed in a hall of fame or have a statue erected in our name like more famous people, but we'd like to think that we still added and contributed.

My grandparents are buried in the same memorial park my Dad is. They are actually now around the corner from each other. My grandparents left me a powerful legacy--some things they left me were powerful lessons on what NOT to do with my life and others were those that I've adopted and taken into my own family.

I think that the greatest gift we can give to those who pass before us is to keep that person's memory alive. My oldest daughter holds her great grandmother's name as her middle name. I often share stories with her about her great grandmother who was a huge influence in my life. Over the past year and a half as memories of my Dad came flooding back I shared them with my kids. As they get older I share some of the not so good stories and the good stories about their parents and grandparents. None of us is perfect, but we are here on earth to learn something and grow. Hopefully by sharing the mistakes and positive stories from past generations I am able to impact my children and their future generations.

Everyone at my Dad's memorial that day has touched me in some way. Has been an example to me as I grew up. Helped me through trials. Continues to be an example to me. It's important that these stories continue on after they pass away. To me, looking at names on a grave stone or on a family tree means nothing to me if there isn't a story or a way to tie them to me. I've had the opportunity over the past several years to help some ladies share their life stories with their children by writing books they plan on leaving behind for their children and grandchildren. One woman was put in an orphanage for several years during the 1940's when her parents both divorced and could not longer take care of her and her two siblings. She later went on to raise four beautiful children and broke the cycle of addiction and abuse prevalent in her family. My Dad will be remembered as someone who worked hard, loved his daughters fiercely, and taught the importance of exercise and working for what you have in life.

Never underestimate the power of the legacy that you leave behind. It matters. YOU matter. Have a trial in your life? Write about it. Do you remember a story that your grandparents or parents shared with you from their life that impacted you? Write it down, share it with someone and know that someone will pick up what you've read and learn from you. Your kids will get older and want to know how you faced a problem you've already gone through that they are facing at that particular moment. Your grandchildren or nieces and nephews will want to know about your life. Your great grandchildren will have to fill out a family tree about you in school and will love sharing your story in front of their school class. Everyone wants to know that they belong to something, that they are tied to something great.

YOU matter. Never underestimate the power of the legacy you leave behind.