There were a couple of fun (and humorous) highlights from the trip that I enjoyed. 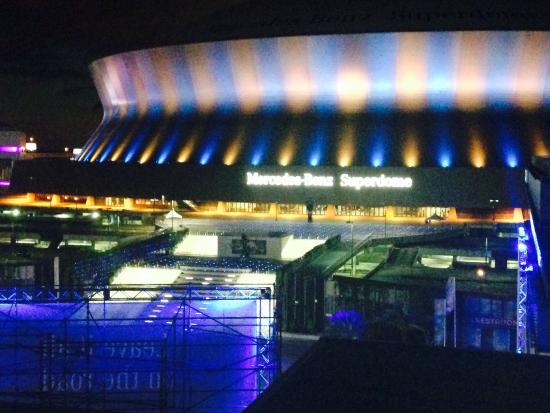 2. Finding Gluten Free beignets was a joke. It was a joke to most of the people who live and work in New Orleans because apparently there is NOTHING gluten free in the town except salads. While sad I couldn't eat an entire one, I opted to try a bite of two of New Orleans favorites: beignets at Cafe Beignet and pralines. So good!! The stomachache was not so good afterward. 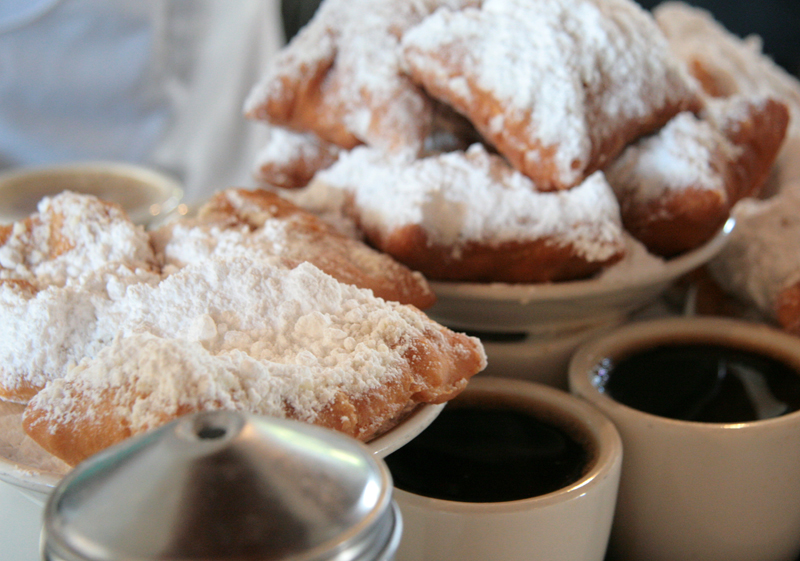 3. The buildings were amazing! Everytime we went out walking I just took pictures of all the pretty buildings. Now I'm sharing them with you. If you ever have a chance to get out there, don't forget your good camera at home. 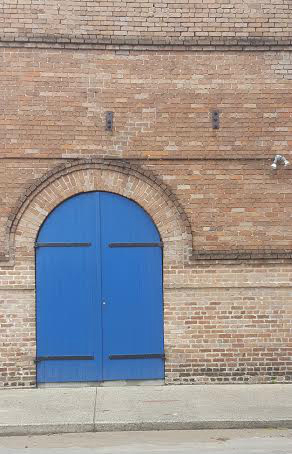 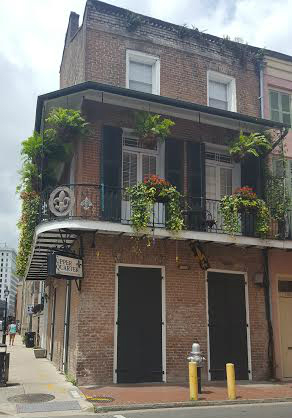 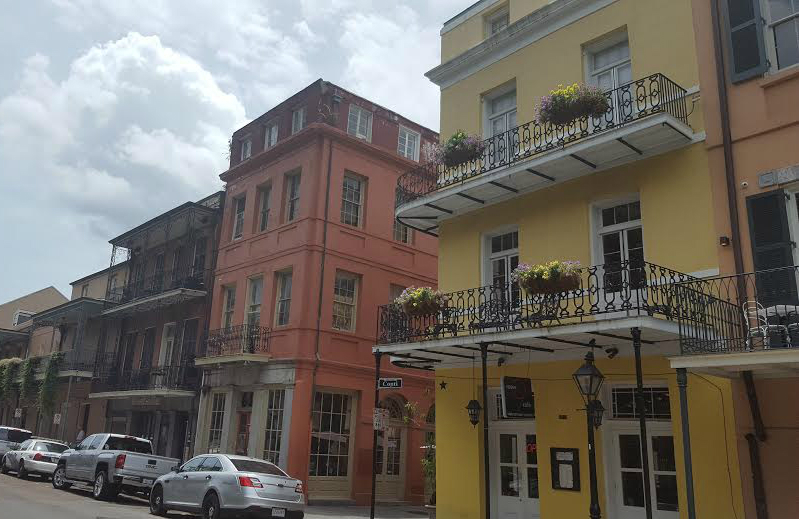 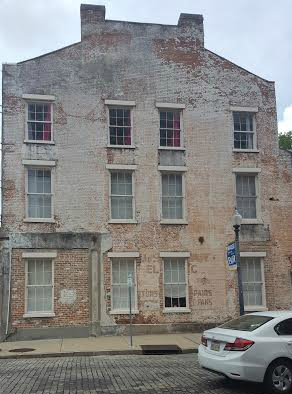 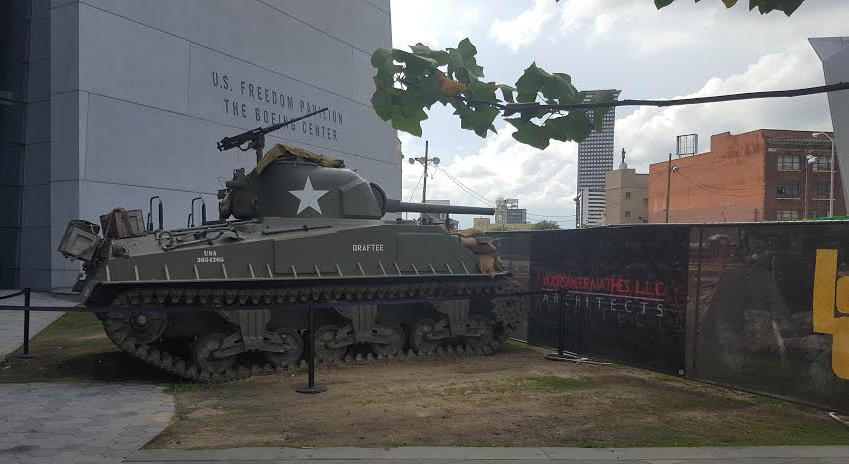 PS: I want one. CHRISTMAS HINT!!

5. Of course, I DID have to work a little bit. I got to present for one session at the conference I attended. Being alone in the city wasn't a problem either. I loved this travel guide I found. Being a single female in the city, I was warned from  a lot of people including hotel staff to not be out alone after dark. I usually opted to be in as the sun went down except for the one day that I got caught in a downpour and swam ankle and calf deep back to my hotel from the grocery store (the streets flood SO fast!). The worst was the nasty rat that swam across my path. And the dirty look I got from the workers as I walked back into the hotel dripping from head to toe. One of the things I found a little tough was the far proximity the hotel was from a lot of the nightlife. It did force me to be in earlier whereas I might have dropped in to some of the more touristy spots a little later in the day. I felt like a lot of my outings had to be condensed into the several hours of breaks I had during the day. I hope to go back one day to explore some more. My mouth still waters when I think of the food! 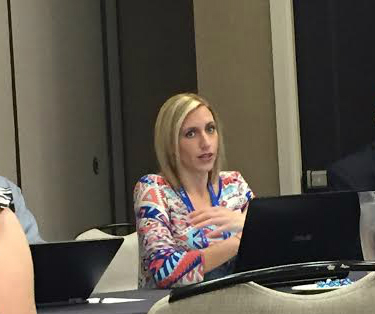