Fourteen years of fighting insurance companies over hospital bills, insulin supplies and other fun things sometimes can bring you to the brink of insanity. Okay, maybe I am now alittle insane after listening to elevator hold music for twenty minutes at a time while I'm put on hold, or waiting for a live human being to talk to me for an hour only to tell me that nothing has been paid out on my account. 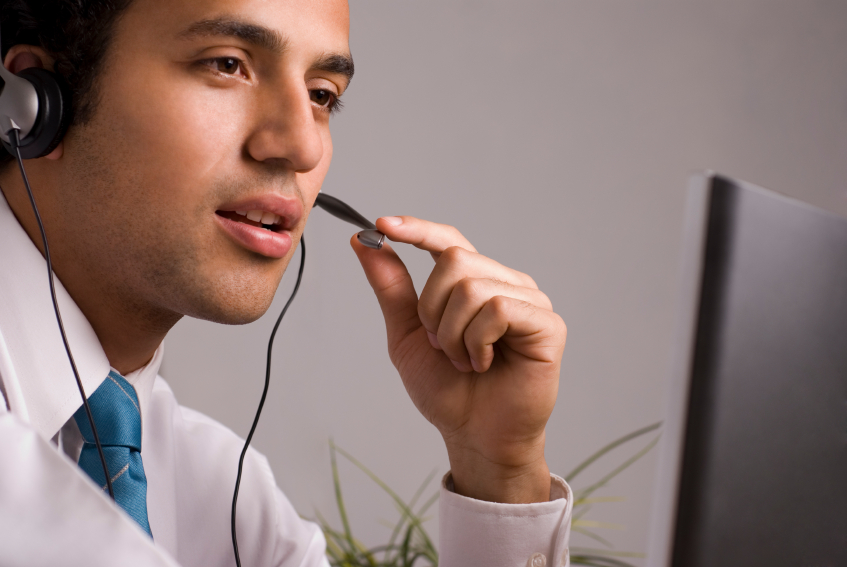 During the time we were unemployed our insurance was less than stellar and most of the time when we called we were outsourced on what the insurance company stated were "our days we want to have the least amount of wait for our customers on what are our busiest call days." They said that they wanted to deliver great customer service but I still waited over twenty minutes to talk to someone and even then I often had to ask to get transferred back to the American office since most couldn't answer my questions. Which often resulted in another twenty minute wait.

One particular call got me completely frustrated. After receiving a "surprise" bill in the mail that threatened to send me to collections, I called and spoke to a very nice Indian man who said he would follow up with the insurance company they hadn't talked to since July on this bill and were now surprising me with. The bill shouldn't have been our responsibility and we were only responsible for the deductible. (LOVE these third party medical billing companies. *Sarcasm*).

He promised he would call me back in the next two days.

Apparently there are a lot of men named Praheem.

When I finally reached another representative after being sent to what they said was his voicemail, I asked him to transfer me to the American division of the company.

"Your located here in Utah?"

"Well, a certain guy at your Utah division gave me a bogus name, number and extension after telling me he would get back to me in a couple of days on my hospital bill. And he didn't. So now, I'm kind of feeling like the psycho ex girlfriend that is stalking him trying to find out why he's rejecting me. Can you help me out on my bill?"

Quickest way to get transferred to an American division of a company. Because when I told that same joke again, I got a good laugh.

Coincedently even the American division couldn't answer my question on why my bill has sat in their office for three months unbilled and unpaid. But after forty five minutes of sitting on the phone with him he then told me it would have to be my job to contact my insurance company on a bill I've never seen and had no idea what the visit was coded for. I love becoming a billing person too in addition to a stalker. I guess I don't pay for that either when I write a check that it larger than my house payment to my insurance company every month. On the bright side I only owed the small 20% deductible. A week of my life...wasted.

Kind of reminds me of some of my past relationships....

**We have had several people bring to our attention that they are not able to leave comments on our posts. We are working on the problem but it might be a few more weeks until it is fixed. Please feel free to contact us by email at [email protected] with questions or comments.**