Arctic Zero post disaster date pint nights make the night better with no guilt after! Only 150-300 calories per pint! Grab a spoon, a pint and read about our dating blunders!

Back in college, we instituted pint night. It usually followed the break up of one of my roommates and their boyfriends. We'd make a trip to the store, grab our chosen pint of ice cream, then head home to drown our spoons and bad dates in the latest pint of ice cream while we talked, cried and eventually laughed about our dating woes.

Many a night was spent fixated on "the one" and whether or not we'd ever meet that one. As the years went on, less people joined our pint nights and got married. Started having kids. Got new careers. Bought their first houses.

But in our family, pint nights are still reserved for those nights that nothing...NOTHING goes right.

And when the kids aren't around, I drown my sorrows in a pint of ice cream. This time, alone.

You see, after a long hiatus from hearing about first date blunders and being left in the restaurant by some blind date that never showed, I'm back to those nights. And I hate every minute of it. I made sure in college I dated every person I felt somewhat compatable with in an effort to determine what (and who) I wanted to marry. I eventually left that couch and built a great life. I got married, I had a family...I had a good run. But circumstances have left me back on the couch, spoon in hand. Alone. 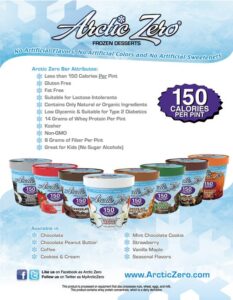 This time I'm almost twenty years older and the metabolism isn't as forgiving of high calorie high fat indulgences like my college days. I can sit on the couch and indulge but my butt's going to jiggle a whole lot longer than it did when I was younger. So I opt for lower calorie pints like Arctic Zero. 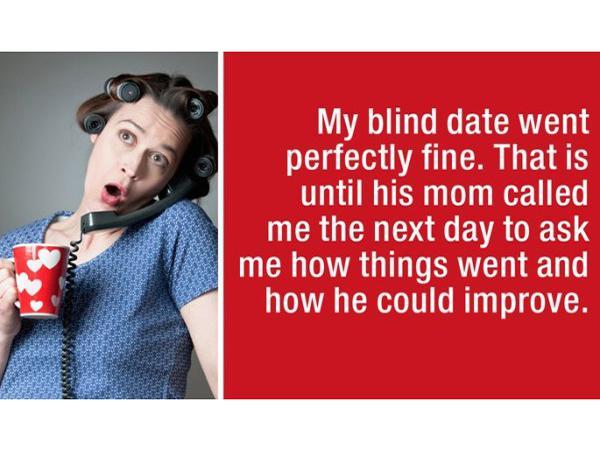 And as I sit there (alone--insert spoon in hand) I think about some of my more interesting first date blunders I've had now that I'm in my thirties:

I'm grateful that Arctic Zero has come to the rescue for those of us in desperate need of a pint night but who are also being overcome by gravity, loss of muscle mass and crow's feet.

Arctic Zero ice cream is as low as 150-300 calories per pint!! Arctic Zero is gluten free, lactose free, and natural. 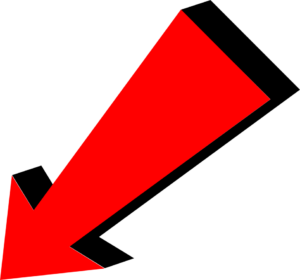 PS!!! YOU can win 5 pints of Arctic Zero for youself!! Just leave a comment letting me know 1. The flavor of Arctic Zero you want to try and 2. your dating disaster.