Fall days just require a slice of pumpkin pie. These pumpkin pie pop tarts taste just like pumpkin pie but are portable. So it's perfect for toting anywhere. 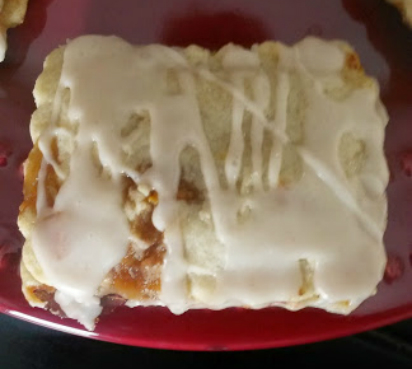 Since I NEVER buy pop tarts for the kids, I opted to call them pumpkin pie pop tarts so the kid would think that I actually got them some. I've also heard them called hand pies. 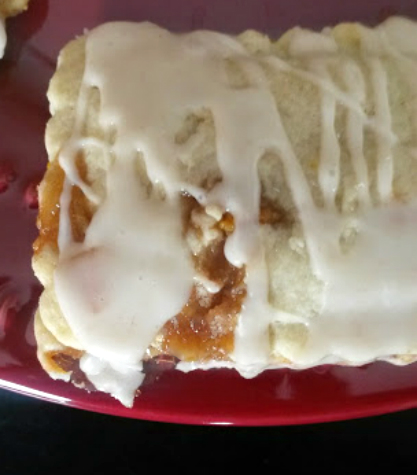 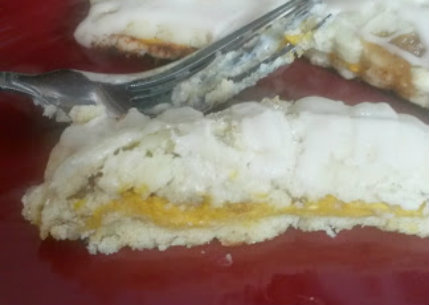 When you've made them up, pop them in the freezer bag to store then pull one out to eat one.

For the Pastry:
For the Pumpkin Filling:
For the Glaze: