Alright carboholics. I promised you something good today, and I'm delivering! 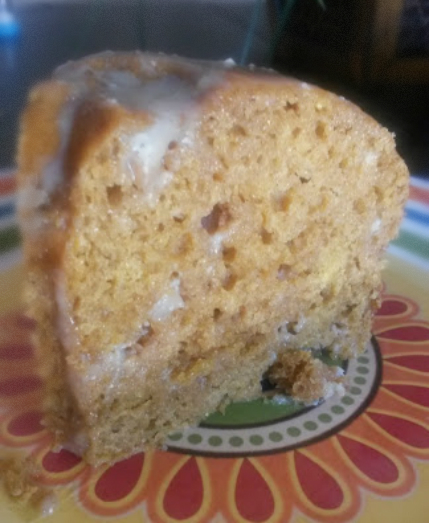 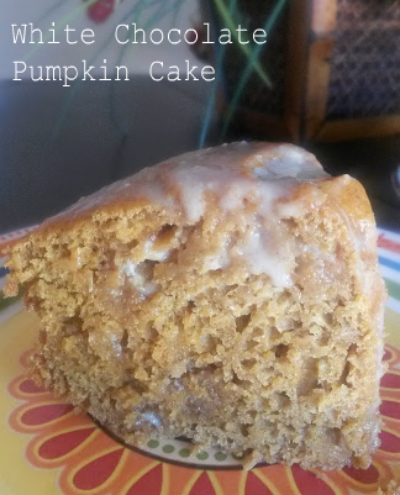 Drool now, drool later but definetely make this. I've lightened up so you only have to feel slightly guilty about indulging. 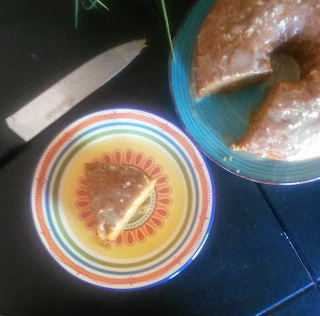 Are you like that too when making a new recipe?? 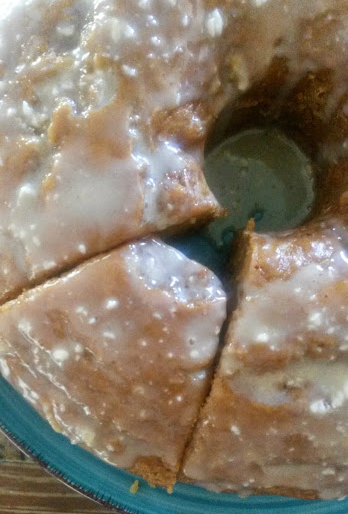 For the Cake:
For the Frosting:

To Make the Cake:
To Make The Glaze: