Sometimes it's nice to lay in bed dreaming, isn't it? My husband's recurring daydream seems to always be what to do when we win the lottery. He has the lottery winning amounts planned out in his head and how much he would allot to family, friends, our new house, cars (of course!) and what we would put away for the kids future, vacations, and helping others who have been pivotal in our life as well as donating to charitable organizations. 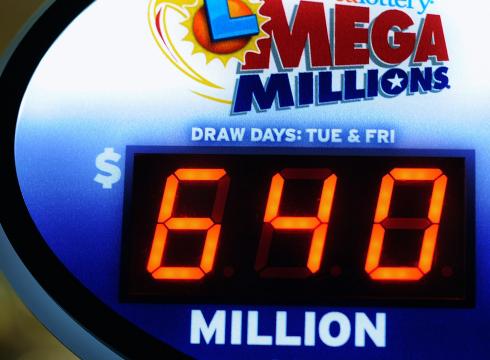 Me? I have a simple list. Alice. You know back from the Brady Bunch. She had cookies waiting for Mrs. Brady when she got home from work, the laundry washed and cleaned, kept Mrs. Brady organized and on task and made sure that fresh meals were waiting on time for the family. And she helped watch the kids from time to time.

See, Alice would've come in handy yesterday as I sat on the phone trying to figure out why one bill failed to get paid, where on earth the insulin pump supplies I ordered in mid January for my husband were, and why one bill was coded wrong causing us to be responsible for the entire $448 bill. This only took three hours out of my day, and the billing people were probably frustrated with my endless exasperated sighs they thought were aimed at them but in reality were caused by a two year old thinking that Mom was on the phone so now it was playtime/destroy the house/paaarty!

The first item of business? 'Helping' Mom feed the dogs. Dog food, everywhere. Everywhere from the pantry where the dog food sits to the trail that was left to the kitchen where the dogs eat. And as Mom attempted to carry on a conversation while cleaning it up, she decided to play 'Wheels on the Bus' and made the wipers go 'swish, swish, swish' and sent the food flying across the kitchen in every direction.

As if that wasn't enough, she got put in time out in her room and decided she would play Barbies. Several bins of Barbie doll stuff scattered over the entire bedroom floor. And then while I cleaned up that she was off somewhere else.

Three hours of furiously trying to scribble notes the insurance company was giving me while attempting to keep the two year old alive. (Yes, I decided to forgo the messes and just kept it simple--make sure she stays alive. Deal with mess later).

When I got off the phone I don't even want to describe what our house looked like. Not only did I have that to now contend with, but I also had letters that needed to be written and faxed or mailed into the insurance companies.

I just wanted to sit and think for a minute. Instead, "Mommeeeeeeeeeeee, I huuuungwee. What to eat?"

Oh Alice, where were you on a day like today?

What would YOU do with your lottery earnings?