This cheese flatbread is actually made with squash as the main star! It's a delicious and tasty squash recipe made into a rich cheesy flatbread! 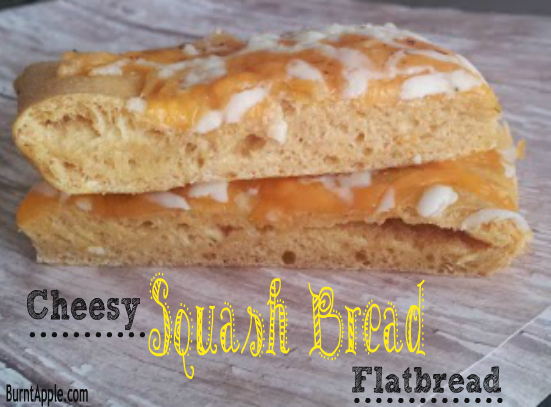 Last week I shared the recipe for our Winter Squash Bread. Thanks for going crazy over it. Or as my pre teen daughter would say, "cray, cray."

Other weird terms that have entered our house this year?

"Swag" (According to Wiki: appearance, style, or the way he or she presents themselves." 'He's got a killa swag.' It also means paraphernalia, like concert t-shirts or posters).

Whenever she uses them, she meets three four sets of eyes rolling. It's hilarious the first 400 million times you hear it. 401? Not so much. 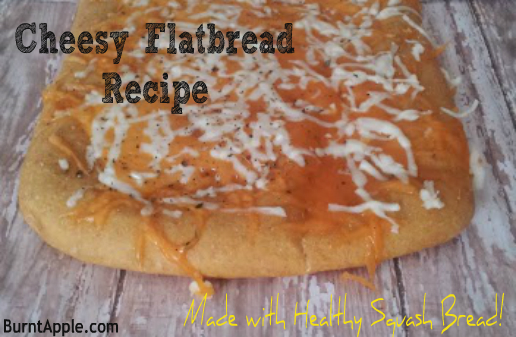 I love having a preteen, but sometimes it can get a little tough around here with her exerting her independence and my two year old fiercely trying to show me she can too now that she's a "big girl."  And then there is my son who is stuck between two girls who has to show his independence from his sisters.

I know why I'm so tired all of the time.

This winter squash cheese flatbread is one of the best you'll eat. Full of good stuff, it's a light and airy flatbread that tastes great! Have it for lunch, make it up and freeze then reheat it, or have it as an after school snack.