Disclosure: Parts of this post are sponsored on behalf of Cottonelle, however our opinions and thoughts are our own.

There was singing, there was dancing, and now there's a lot of leftover cinnamon pie. My husband got me watching Psych on Netflix several months ago. It's become one of our favorite shows. In one episode it talked about cinnamon pie. 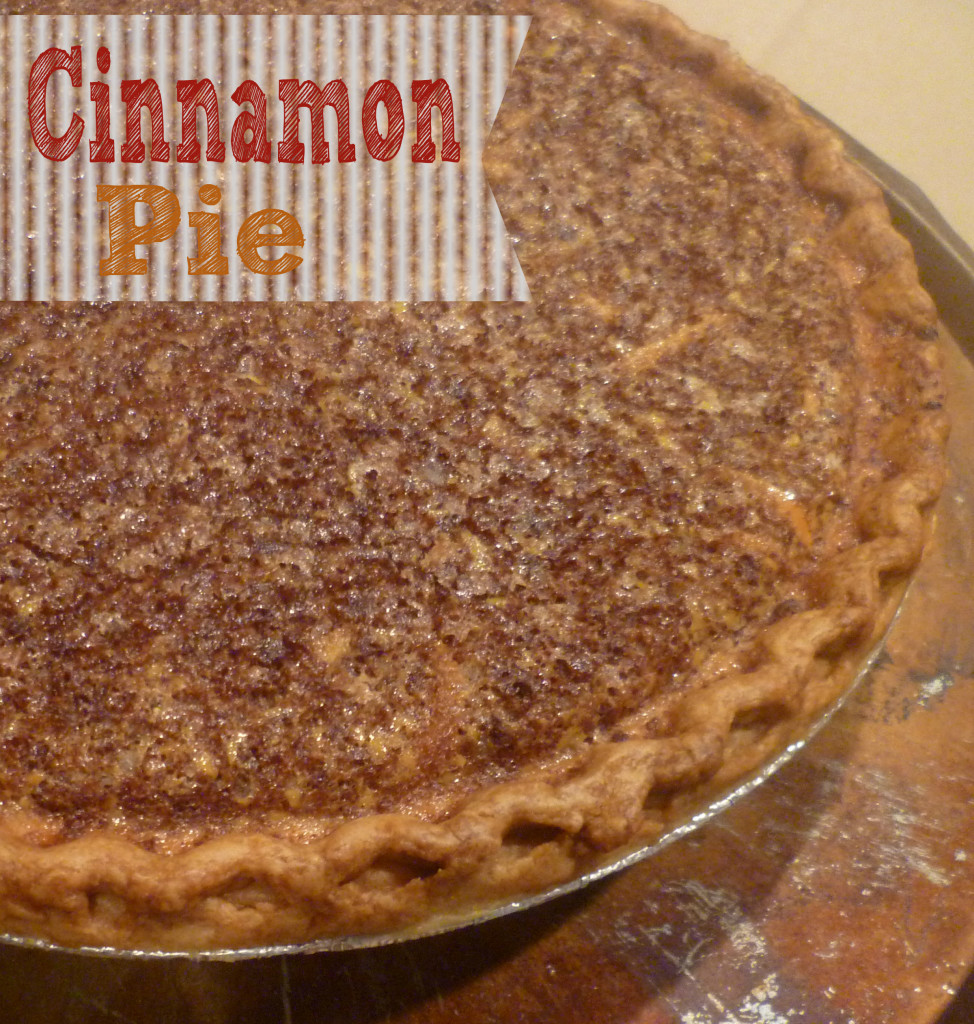 I had no idea what to expect on this one. Cinnamon pie? I love cinnamon, but would a cinnamon pie be overkill?

Early in the afternoon we spent time making up our cinnamon pie. It was just a few simple ingredients and the kids were happy to help .

We slid the pie into the oven and then went about making treats for tomorrow's countries fair at my daughter's school and doing endless laundry after a night of staying awake with a puking toddler. After a long night, I needed a little singing and dancing and--pie!

This pie recipe is really unique in that it is thin like pumpkin pie batter when you pour it into the pie crust but bakes into three layers. A jelly like, sugary pale bottom layer, a rich egg like dark cinnamon middle layer, and a caramelized crispy cinnamon top. It is wonderful and rich. And all that is required is your fork.

The recipe was so simple and easy to make and took 25% less time than traditional pumpkin pies. See why that's important by scrolling down. 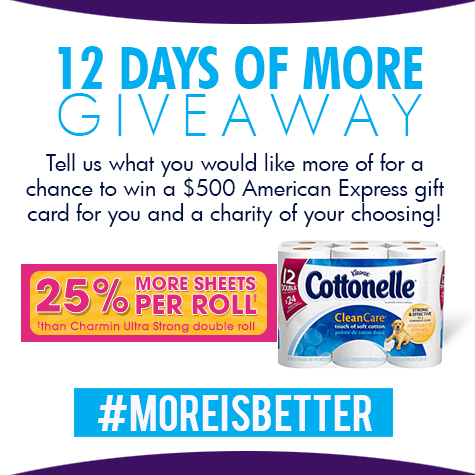 What Do YOU Want More of This Holiday Season??

If I could have 25% more of anything this holiday season, what would it be? You would think that with a husband who is unemployed it would be a job, but that's not it. After years of not having him around, it's been so fun to have him home this last year. For so many years Dad couldn't show up to their concerts, recitals and sporting events , so they've enjoyed having Dad right there at every event.

For me, it would probably be more time. As a Mom I feel so rushed day to day that I would really like to have more time. And not just time to get things done, but a stopwatch that I could just push pause every once in awhile to capture that moment I need with my children. Those precious baby moments that are so fleeting, or the looks on your children's faces Christmas morning. I wish it would take longer for the cinnamon rolls to be eaten, or longer for the presents to be opened. Longer for the snuggles you get as they sit beside you on the couch, or read them a story. It just seems to go too fast.

This season and every season, Cottonelle wants you to have 25% more time--and toilet tissue. That's why every roll now has 25% more tissue than leading competitors. See? Having 25% more is better! You can find out more about the 25% more initiative by going to the Cottonelle website, or join in the conversation by using the Twitter hashtag #moreisbetter.

Tell us what you would like 25% more of this holiday season and you could win $500 for you and the charity of your choice! Click on the Rafflecopter link below to get started!

Disclosure: This is a post on behalf of Cottonelle, however our opinions are our own.