I had the chance to pair with a company to bring you a fun video on Instagram. It was interesting. I'm not one that loves selfies, being in front of the camera, or having the spotlight on me. So it was definetely one of those things that brought me out of my shell that's for sure.

But that DRINK! Oh my goodness that I am totally comfortable sharing that with you. The drink is absolutely amazing! 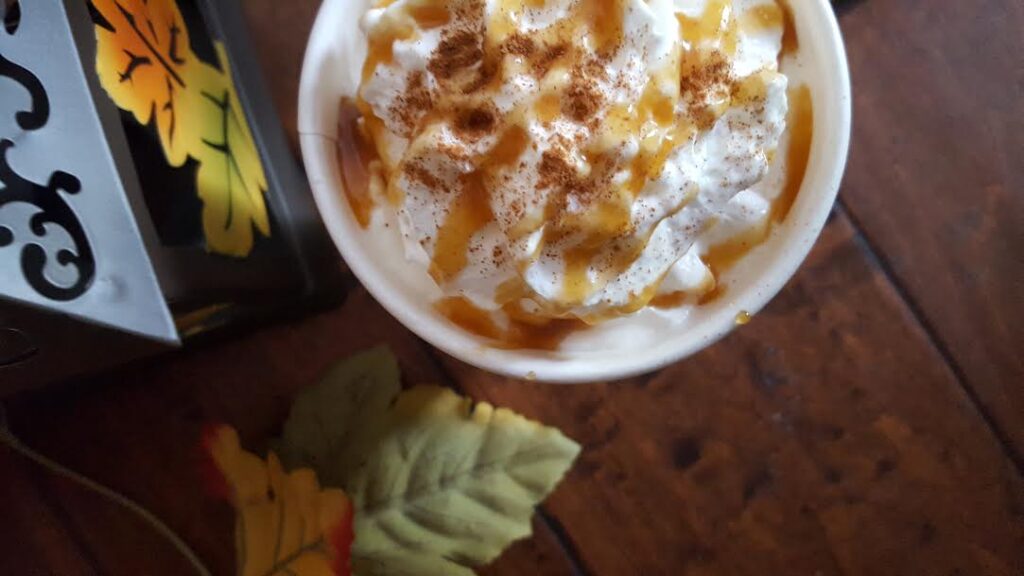 This creamy and hot caramel apple cider is very similar to the one you can find at Starbucks. It's amazing and brings all of the flavors of fall together. For mine I used some vegan caramel sauce but you can use whatever you would like. 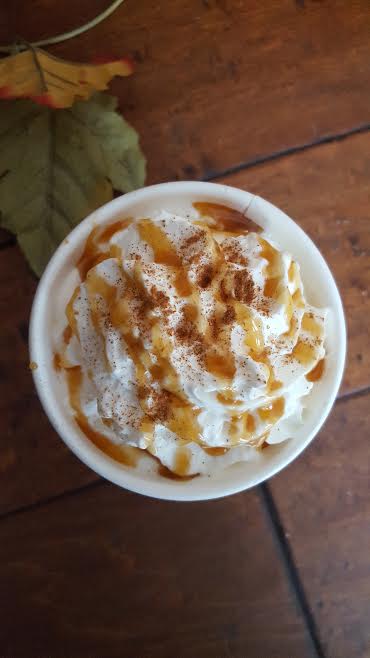 It's the holiday season and this creamy and hot caramel apple cider is absolutely a must have! 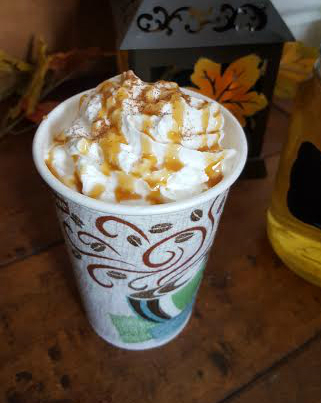 For the Cinnamon Syrup:
For the Cider:
For the Topping: