These dog cinnamon rolls are the perfect breakfast treat for the upcoming holiday season. Don't leave your pooch out of the holiday celebration! 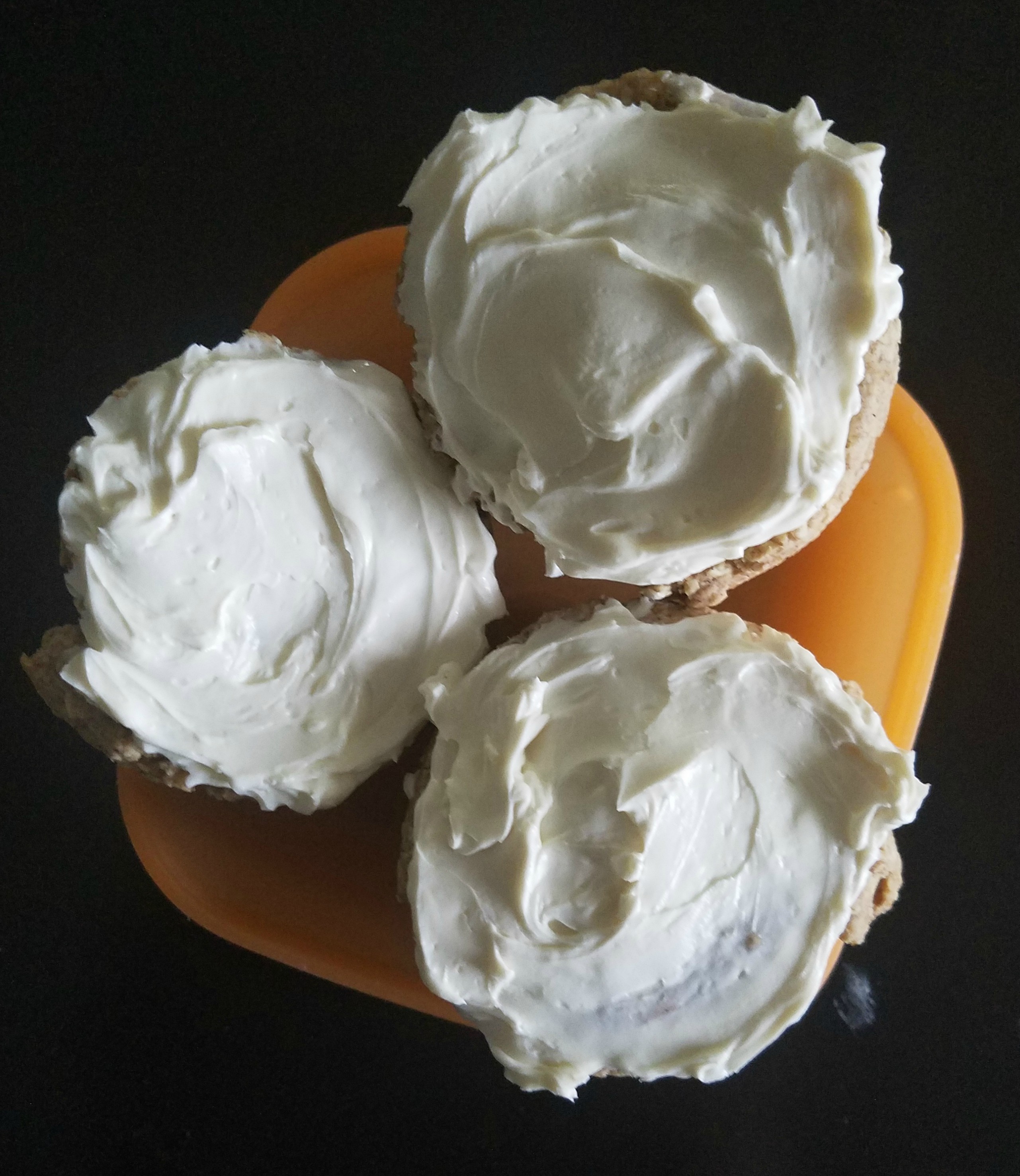 This weekend was a lot of fun. the kids went off to their dad's for the weekend. One kid went out for a fun night hike with friends while the other one went on a campout and the other one got to see the My Little Pony movie. 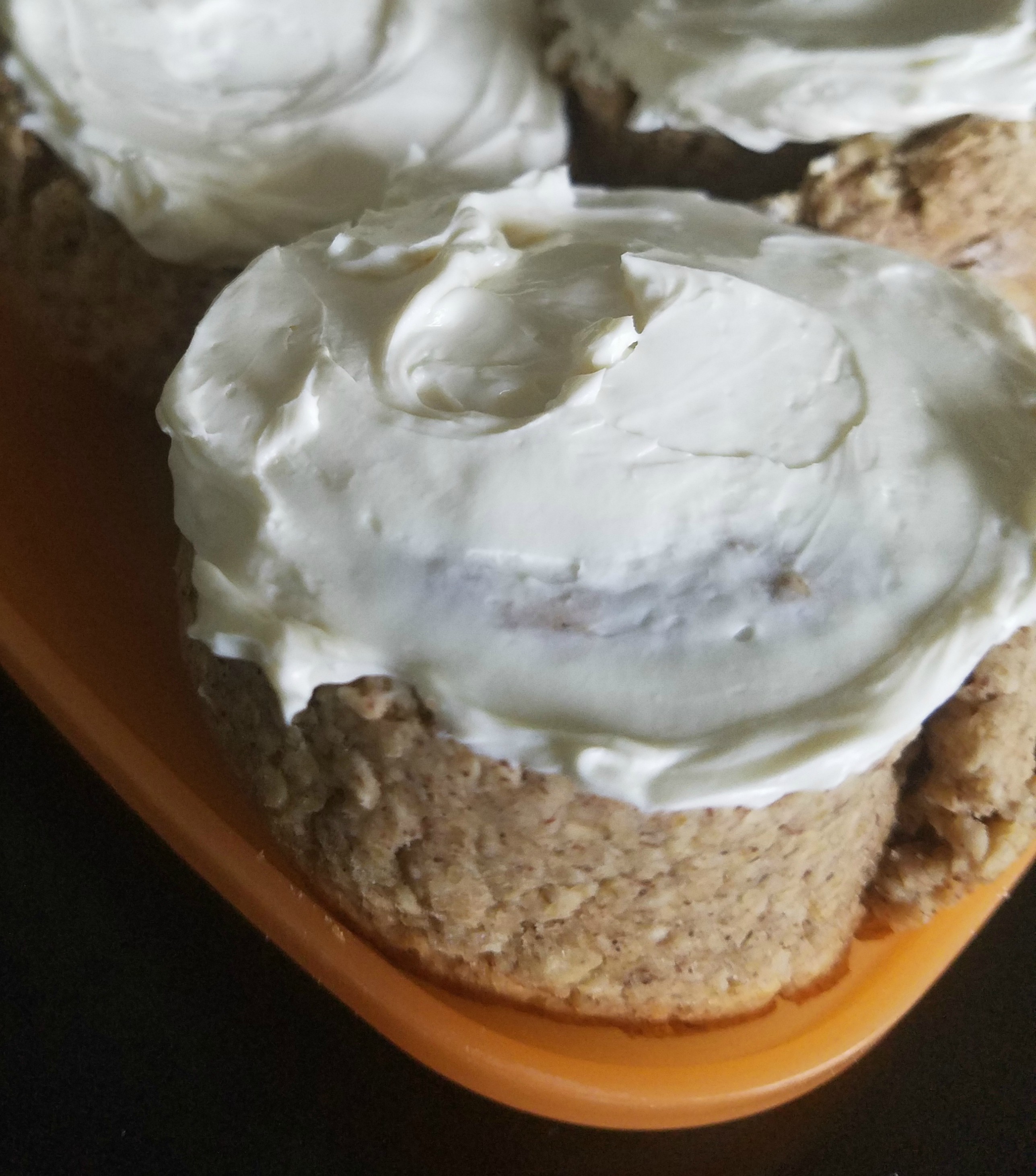 I opted for doing two exhausting workouts in one day (ugh, arms and chest!--painful!) and then a hike up to Scout Falls with the dog. 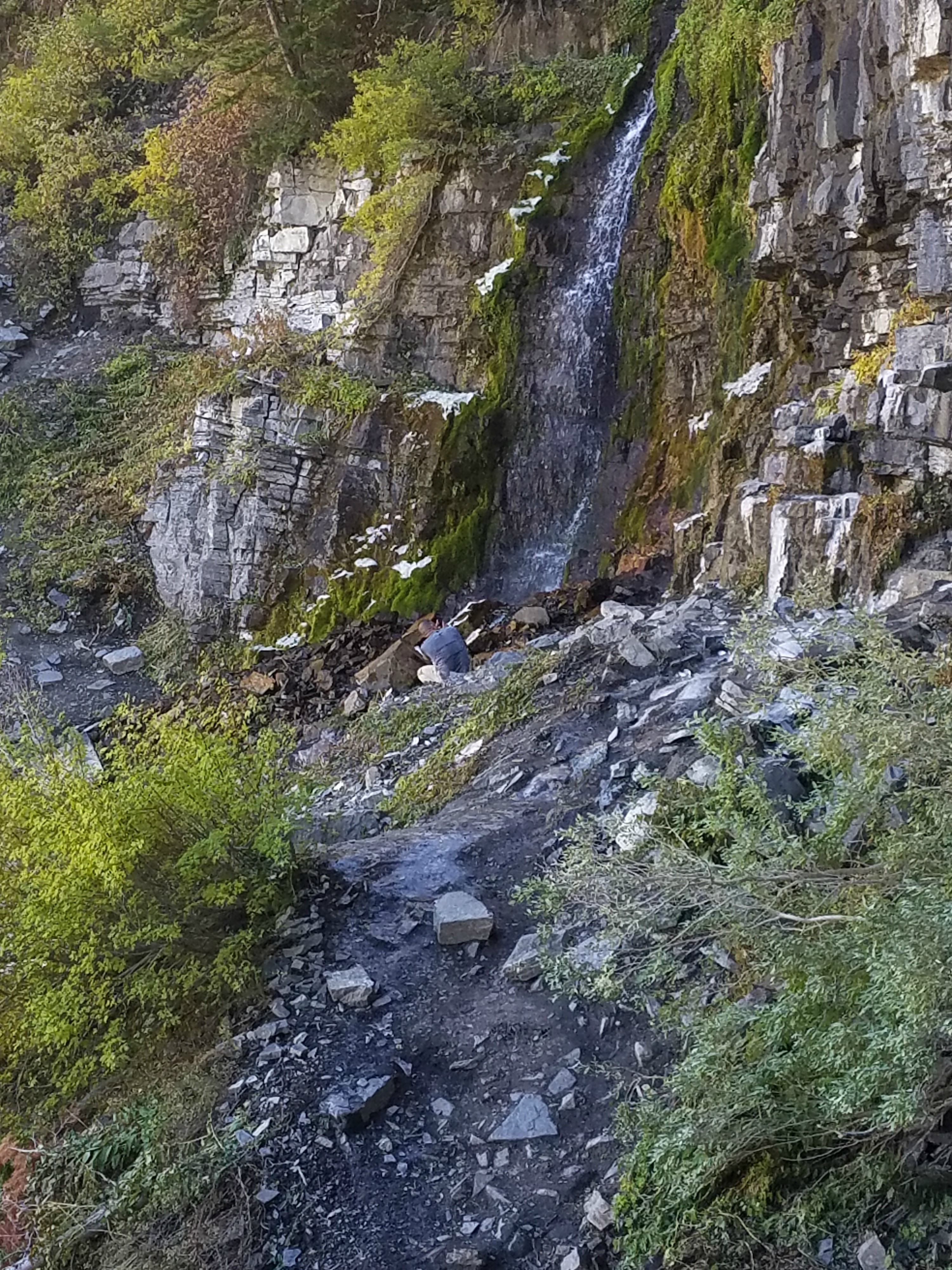 We also celebrated my Mom's birthday with a trip to Cheesecake Factory before picking up the kids from their dad. 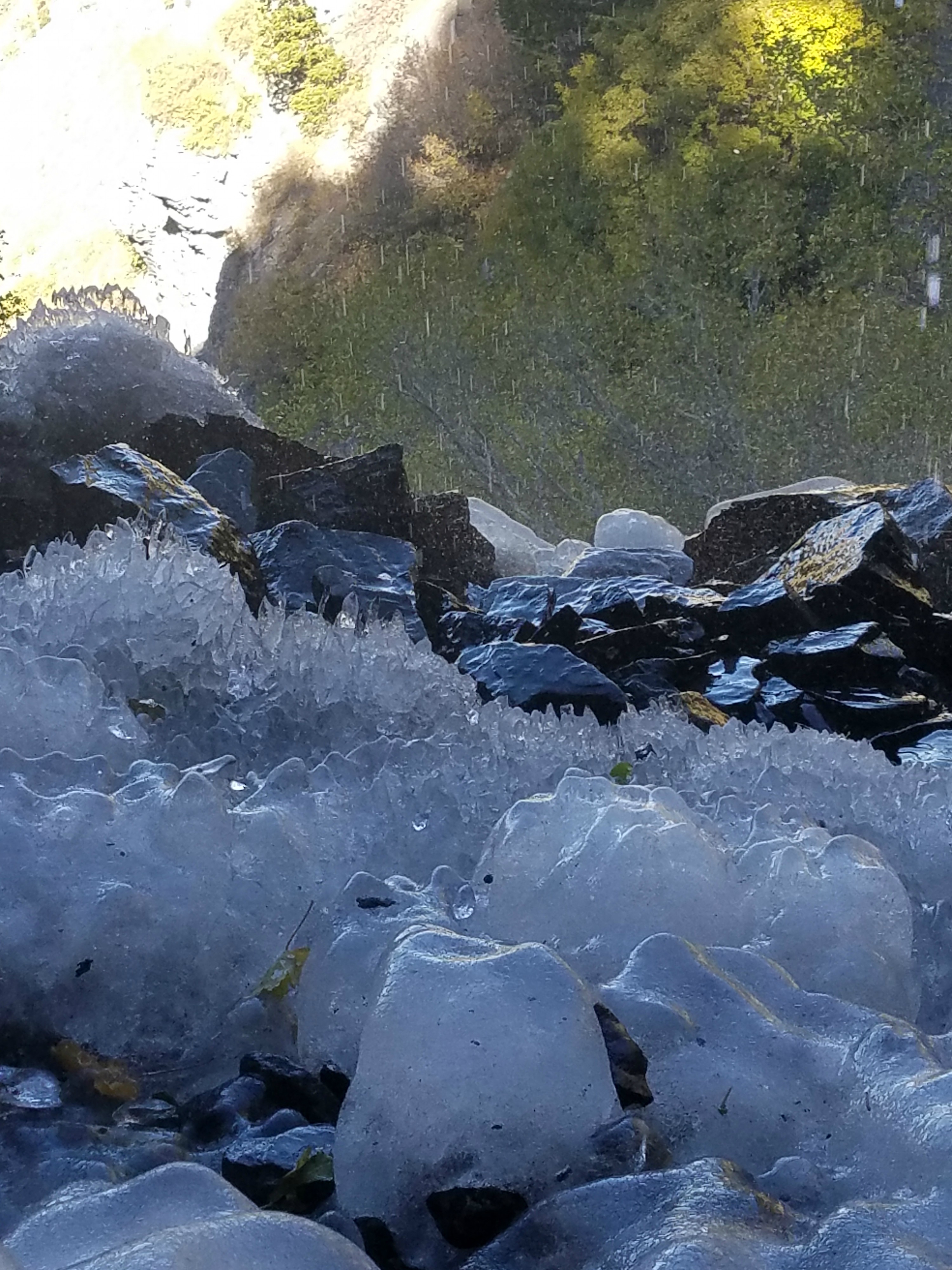 While I'm totally regretting stealing those few bites of cheesecake now, it was worth it. Godiva chocolate cheesecake? My stomach hurts like crazy but it was delicious while eating it! 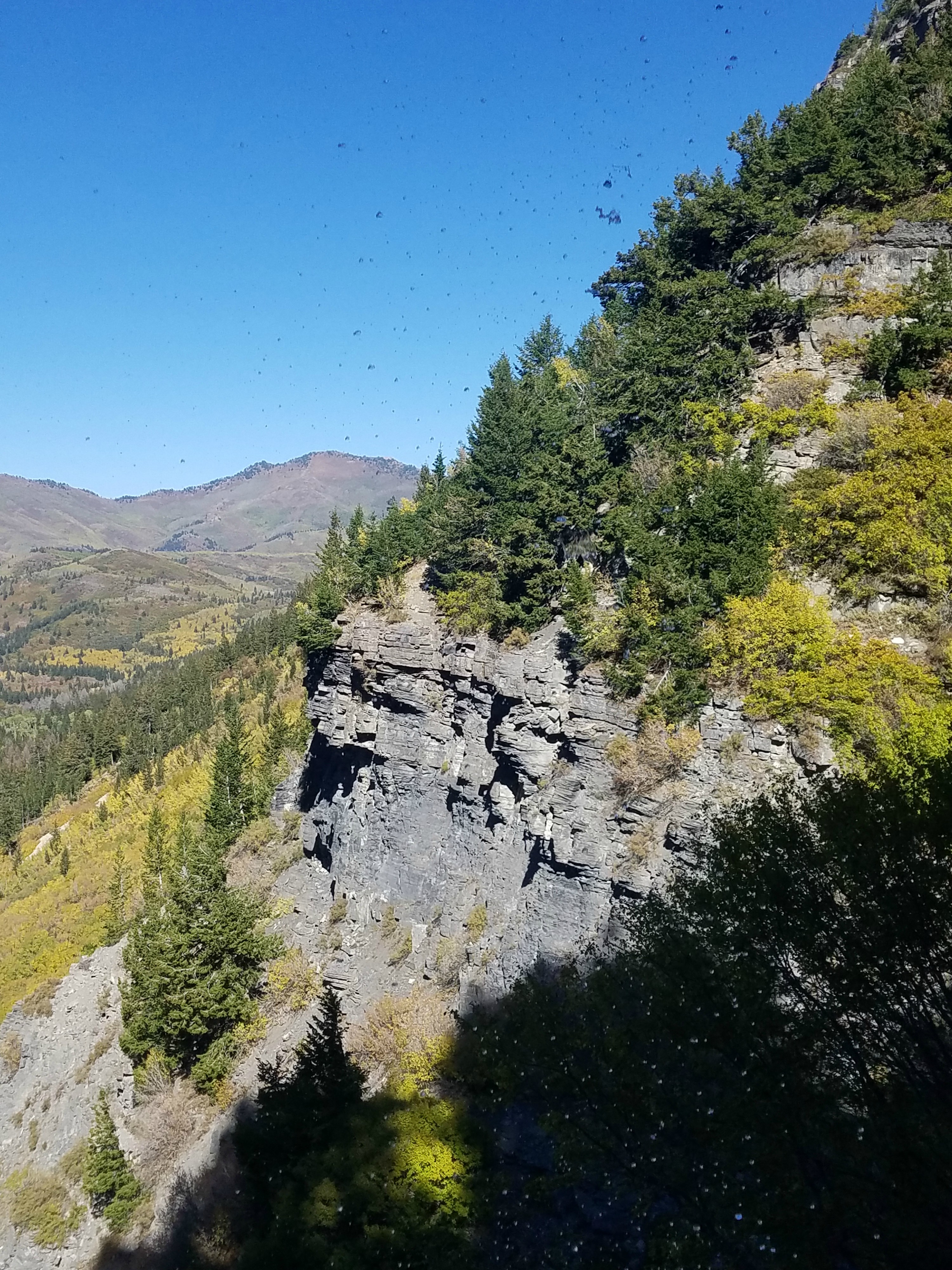 Last weekend we made some homemade cinnamon rolls. As we were making the rolls, my six year old said "Mom, Chelsea needs some cinnamon rolls too." We searched the internet and found a few recipes that worked and started making some dough. These are simple and easy to make. They are the perfect activity to make with the kids or as a quick treat to make for your dog too. 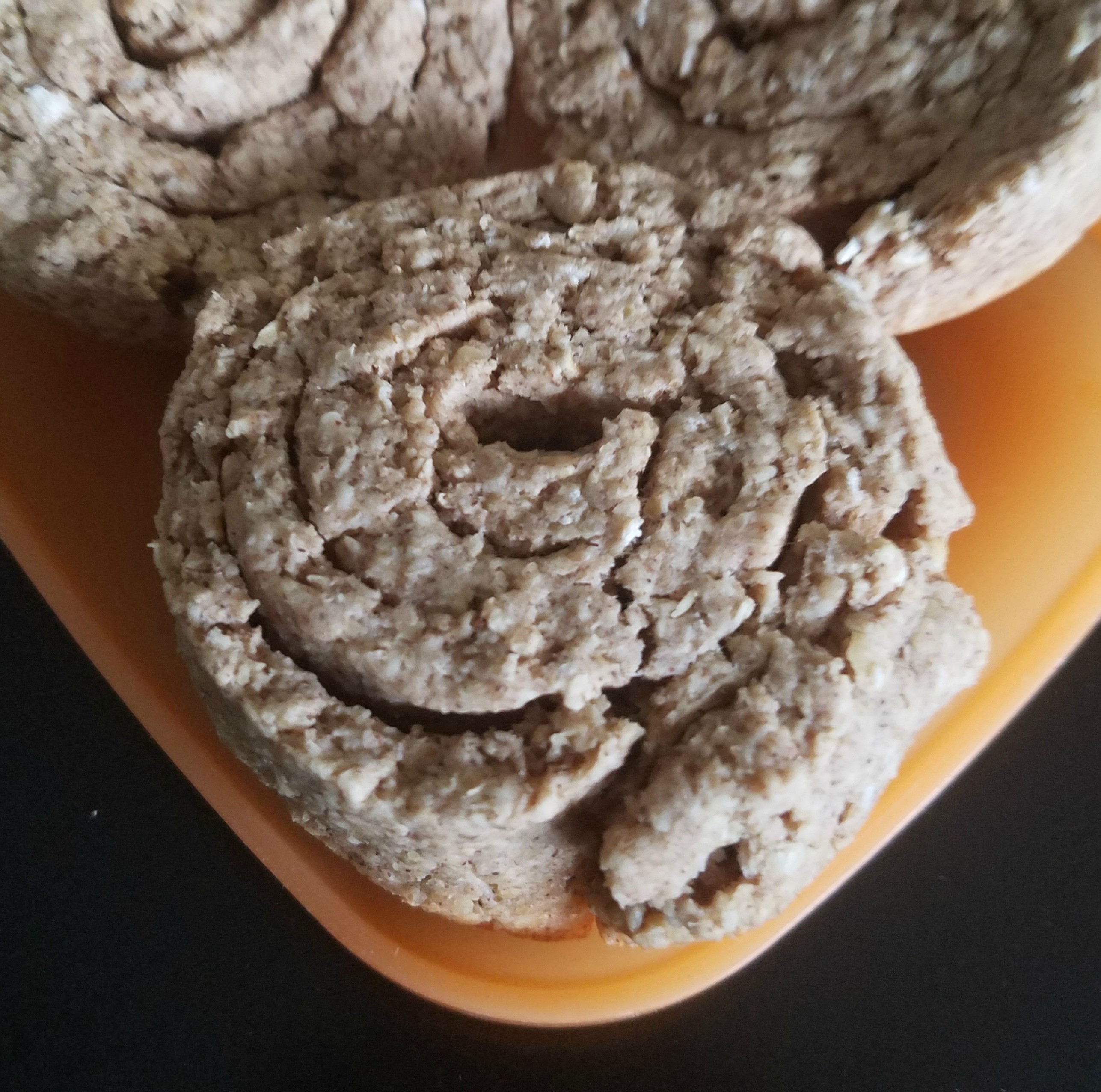 For the Cinnamon Roll:
For the Frosting:

For the Cinnamon Roll:
For the Frosting:
To Store:

Recipe adapted from the Honest Kitchen.