The holiday is over and I'm definetely not ready for the week to start yet. The Fourth of July seems to send me into full on summer mode. I want to go to the beach, enjoy early morning runs and eat watermelon. And popsicles. 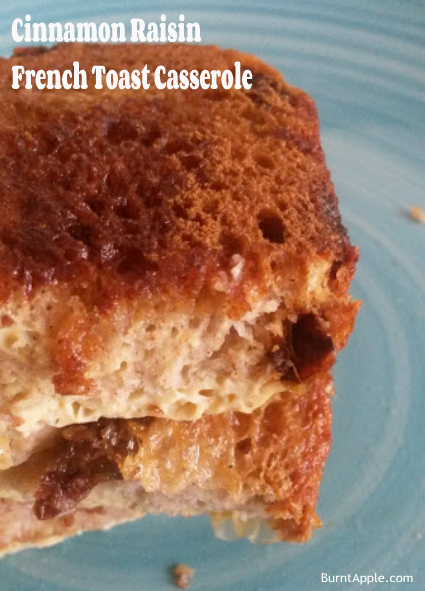 One morning I decided to make a nice breakfast for the family. (That is a rare thing in the summer). I made up this cinnamon raisin french toast casserole and it got some rave reviews. I love french toast casseroles because you can make them up the night before and let all the good egg mixture soak into the bread overnight then put it in the oven in the morning. I also love that the whole meal literally takes just a few minutes to put together. 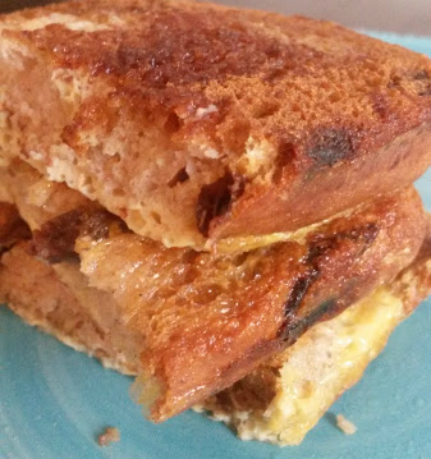 And when it's super hot outside the only time I want to eat something warm and use the oven is in the morning when it's not hot outside.

If you love this french toast casserole, you should try: